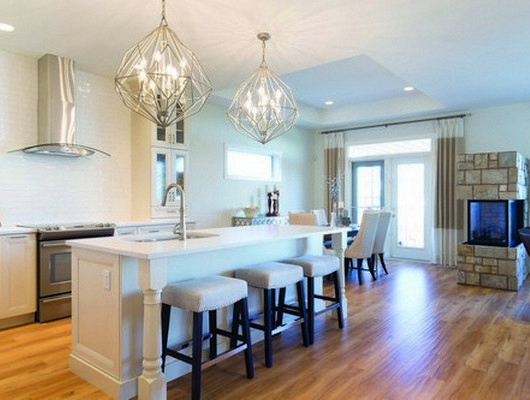 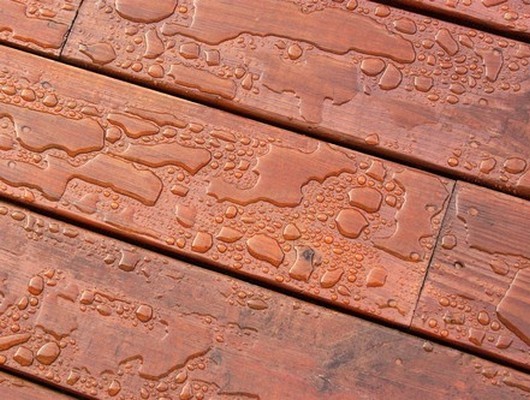 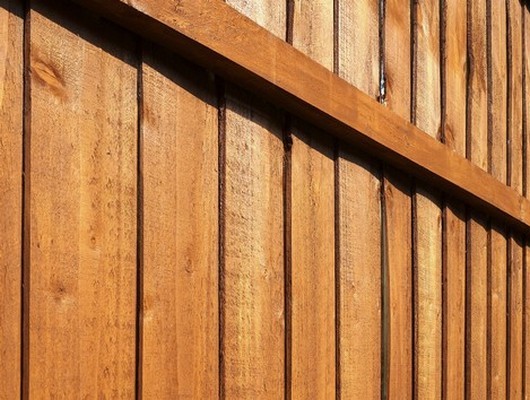 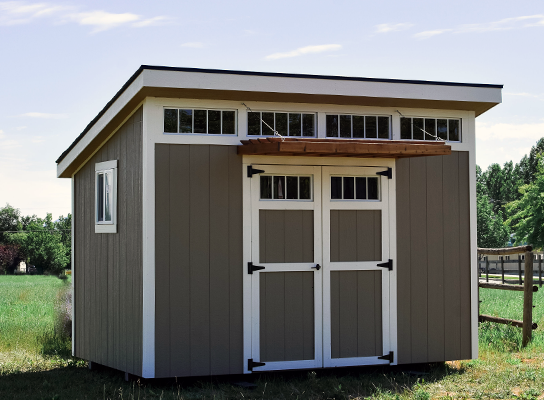 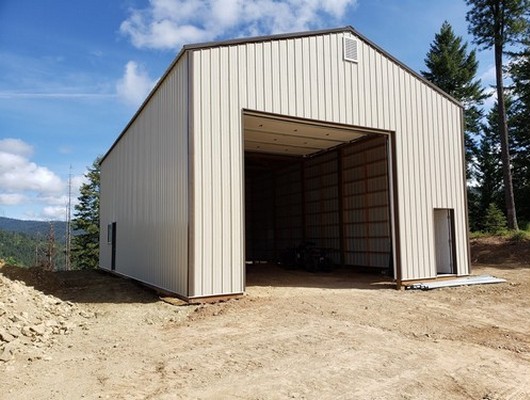 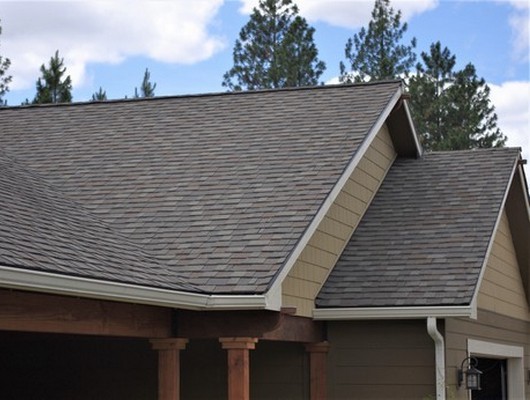 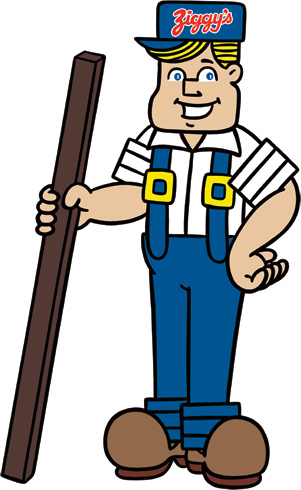 Ziegler Lumber Company was established in 1965 by Vern Ziegler. Vern had spent the first thirteen years of his working career as a general contractor, building over 200 homes in the Inland Northwest, primarily in Spokane.

He pioneered the do-it-yourself concept with his first store at 4110 N. Market Street in Spokane, using his experience in residential construction to advise customers on how to do their projects.

Vern's goal at that time was the same as it is today - to offer the customer the highest quality merchandise at contractor prices, along with excellent service and good advice for the homeowner to do his own projects. Having been called "Ziggy" much of his life, Vern's company soon became well known as "Ziggy's."

Today, Ziggy's is the home improvement price and service leader in the Inland Northwest.

This site uses "cookies" to track Shopping Cart items. If you do not enable "cookies" in your browser, your shopping cart will be removed at the end of this session. For how to enable cookies Click Here

This site is best viewed using the Chrome Internet browser.

Not ALL images used on or in this website are exact representations of each item/s, product/s, etc.
© Copyright 2020 Ziegler Lumber Company

The best Ziggy's store around!
Aaron D.
Very helpful and handy.
Gordon C.
Very helpful people are very nice and helpful; showed me exactly what I needed.
Gene F.
Got what I needed.
Chris W.
It was my first visit to a Ziggy's Home Improvement. As I looked for the size of a board I needed a young man asked me what I needed. He said he has that size available. Walked me to the cashier. Very nice and knowledgeable. Store very clean and easy to navigate. I'll return to continue my projects.
Larry P.
Great prices and service!
Del N.
Fast service and very good prices. They have a huge stock!
James T.
Always did like Ziggy's!
Sherry C.
Always helpful, pleasant to deal with, and make sure our expectations are met.
Ashley P.
Excellent Teammates! John was very, very helpful...thank you very much Ziggy's!
Sally D.
These guys always rock it when purchasing building materials. They always go the extra mile to get that hard to find building material that no one else wants to take the time to find! Love these guys!!!
Rick K.
Great store and prices!
Jon R.
Super great service. They didn't have the part we needed. But that didn't stop them. He got on the phone and made several calls trying his best to locate that part for us. Meanwhile, another employee found one in their store, which had been misplaced. Way to go Ziggy's!!
Lori C.
Knowledgeable people is the big thing.
John L.
I was selling my house and looked everywhere for chimney info. Adam was super helpful and answered all my questions! Highly recommend!
Elise B.
Kyle was extremely helpful. If you go there, ask for Kyle! Best prices on pre-hung doors I could find in Spokane.
Vadim Y.
Everything you need to start and finish your home projects.
Steven R.
I like this place! Very helpful employees too.
Billy N.
They just make great sheds!
Riley D.
I like Zigs. Been a customer for 30 years. My Dad and Uncle went to school with Vern and we all admire him very much.
Best price on many items. Hooray for Ziggys!
Bob A.
Family run, local business!
Erika S.
Way better customer service than Lowe's or Home Depot!!!!
Noel L.
Excellent customer service!
Timothy W.
Real friendly and helpful!
Rene P.
Employees are very helpful, as always. Been going there for years!
Bob W.
Great local hardware supply store.
Todd F.